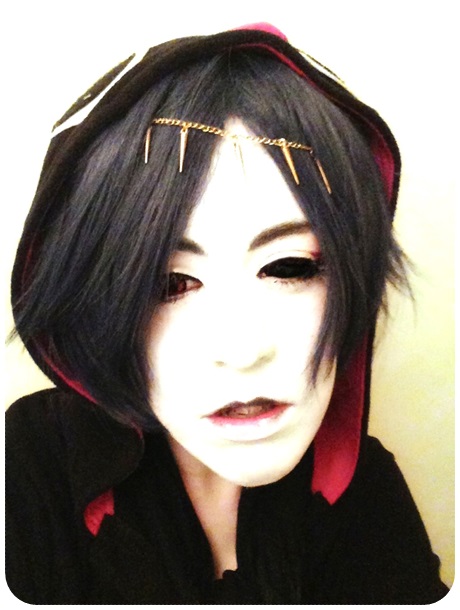 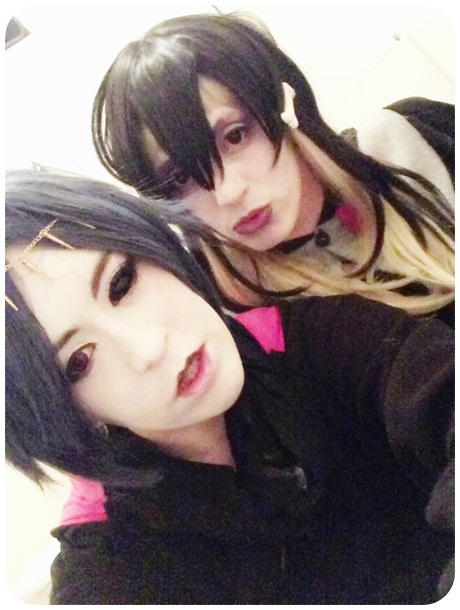 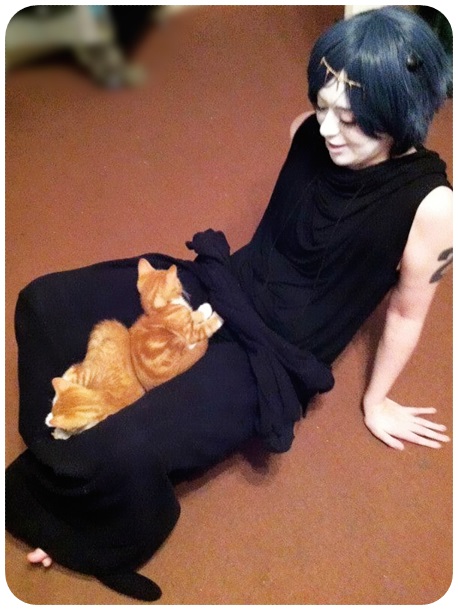 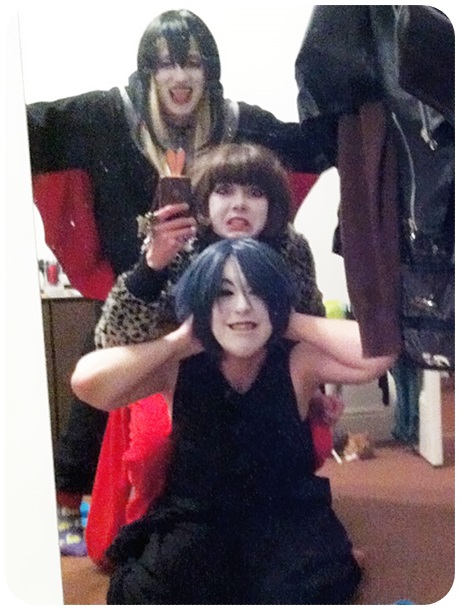 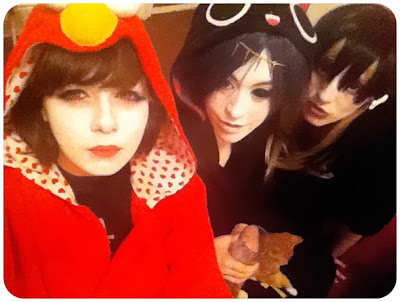 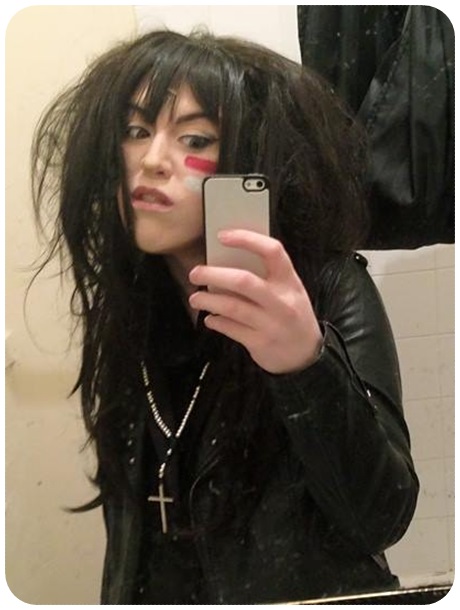 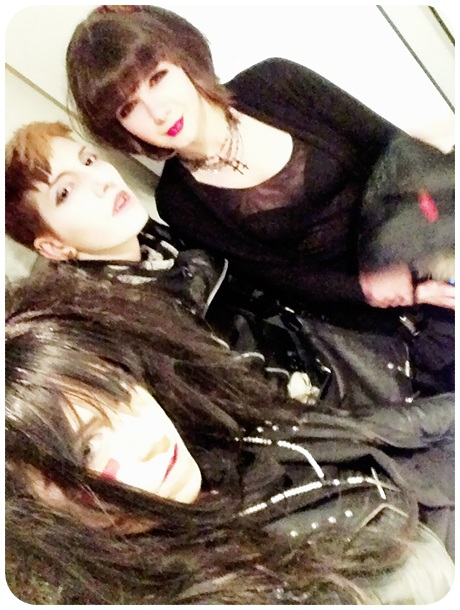 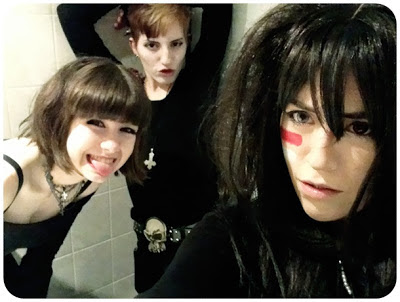 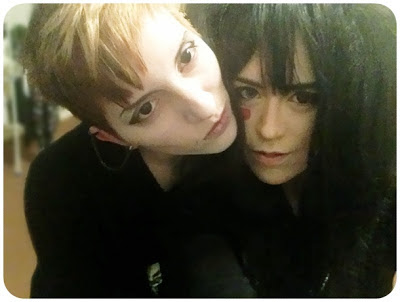 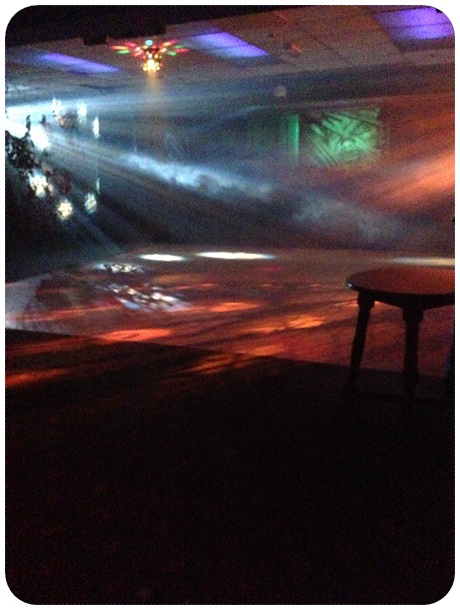 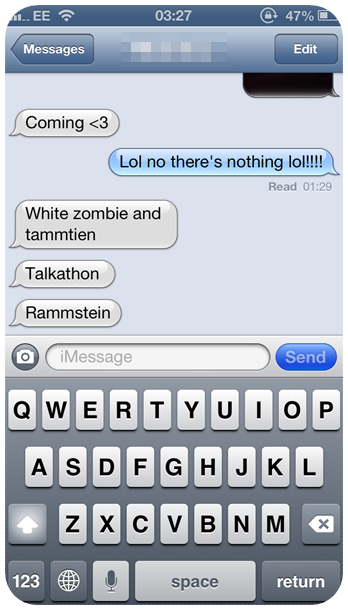 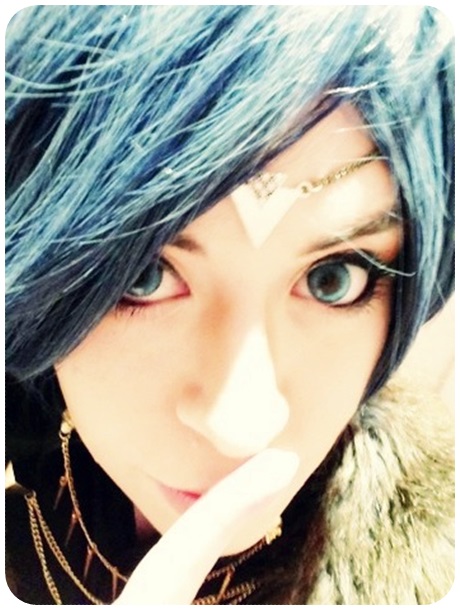 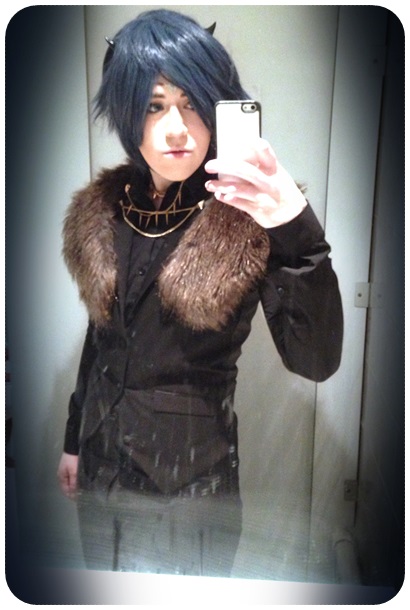 Hello! Sorry for the inactivity, been having lots of tests done at the doctors and finally got referred to a specialist clinic! So here, lazily, is some of my favourite outfits from the past month or so. Pictures make a good update, right? 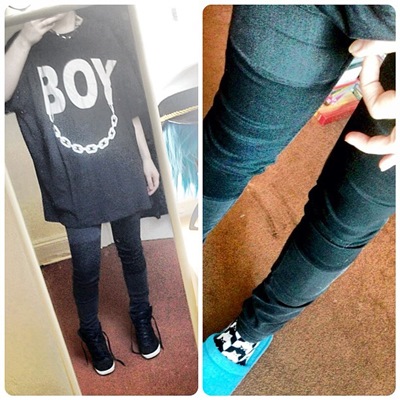 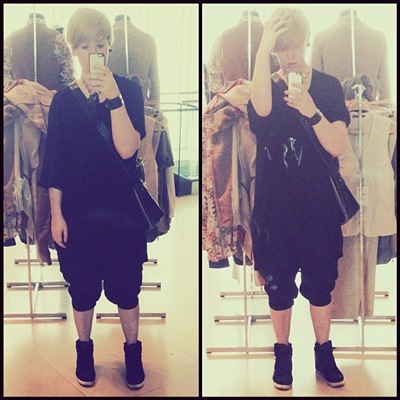 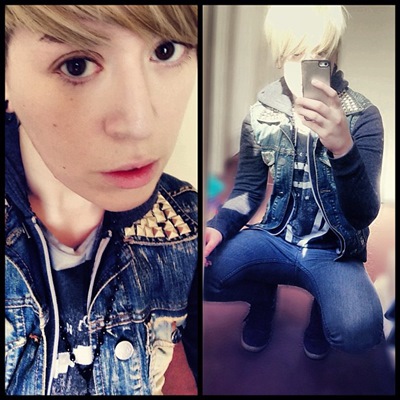 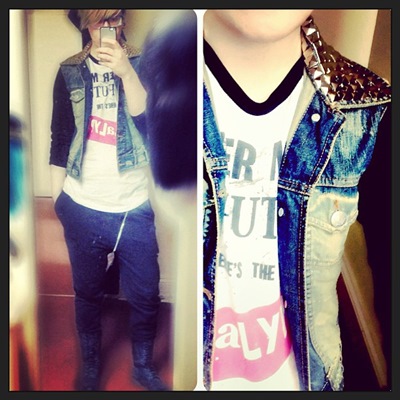 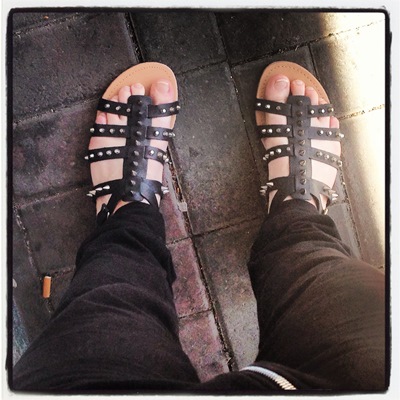 sandals: primark (in the sale!)
fag: not mine

Also if anyone knows any male bloggers more posting about style, I'd be interested to follow! I'm already following a few guys but I think a couple deleted their blogs, perhaps. 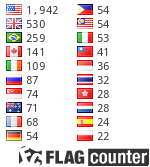